“What captured me was the integrated commitment to research, education and advocacy,” says Pat. “When Mark Perry asked if I would get involved with Ocean’s Alive, I was eager to do it.”/p>

Pat’s first role was organizing and recruiting a committee to oversee what has become Florida Oceanographic Society’s biggest fundraising event. She thereafter joined the Board of Directors, and recently started training as an Exhibit Guide.

Pat was born near Boston, Massachusetts. Her marriage to U.S. Army Officer then corporate executive Frank Noonan took her and her family to new homes every two to three years. However, as a newspaper journalist and editor, this offered her the chance to hold a variety of interesting jobs at various papers. The couple retired in 2005, and now split their time between homes in Sailfish Point and downtown Boston.

Pat’s second career is volunteering for nonprofits. She holds or has held leadership positions for the Westchester Philharmonic in New York, Portland Presents in Maine, the Roger Williams University Board of Trustees, and the Medical Center and Foundation Boards of the Cleveland Clinic. She currently chairs Strategic Planning for her community.

She has a passion for beach science, and for the last 15 years has worked tirelessly on  protecting and strengthening the Sailfish Point Beach. In 2018, Pat received the Ralph Sexton Private Citizen Award from the Florida Shore and Beach Preservation Association for her work.

“I’m a strong believer in just standing up and getting something done,” says Pat. “You can worry about climate change and poor water quality, but you are not helping unless you are doing something. It doesn’t have to be flashy – giving of your time and your resources and sharing your concern with others makes a difference.”

Best books: The Overstory by Richard Powers; Our Own Worst Enemy: The Assault from Within on Modern Democracy by Tom Nichols 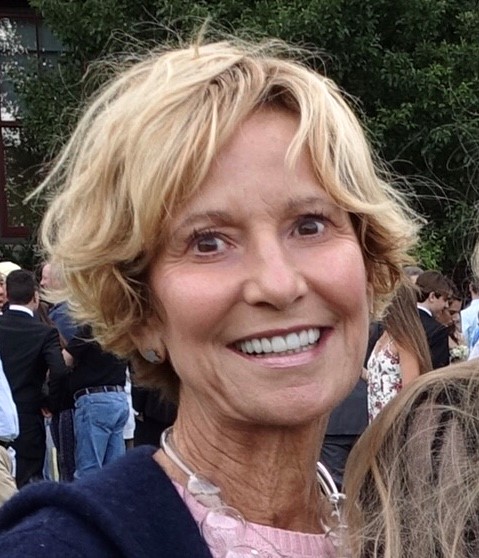