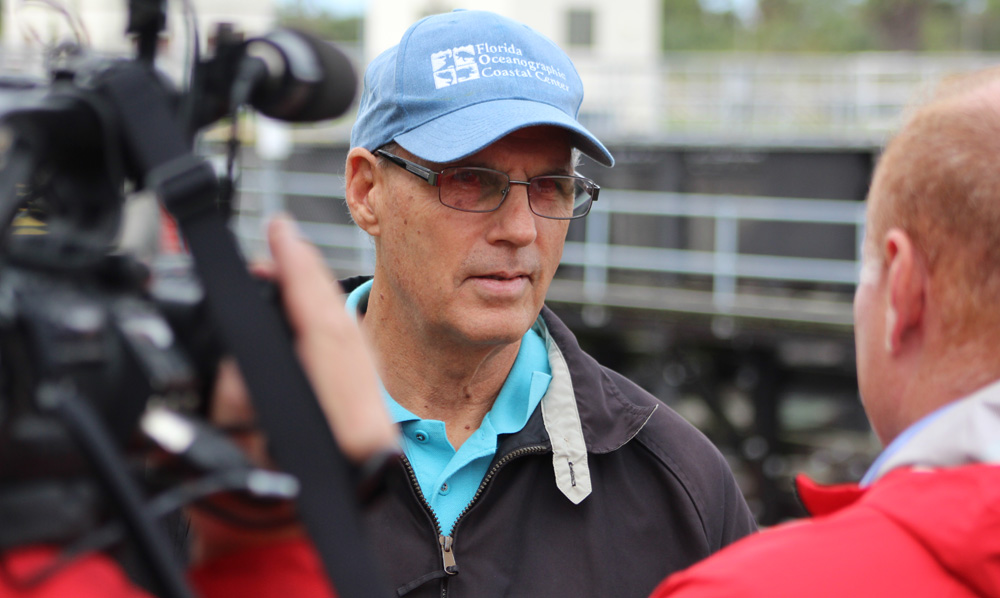 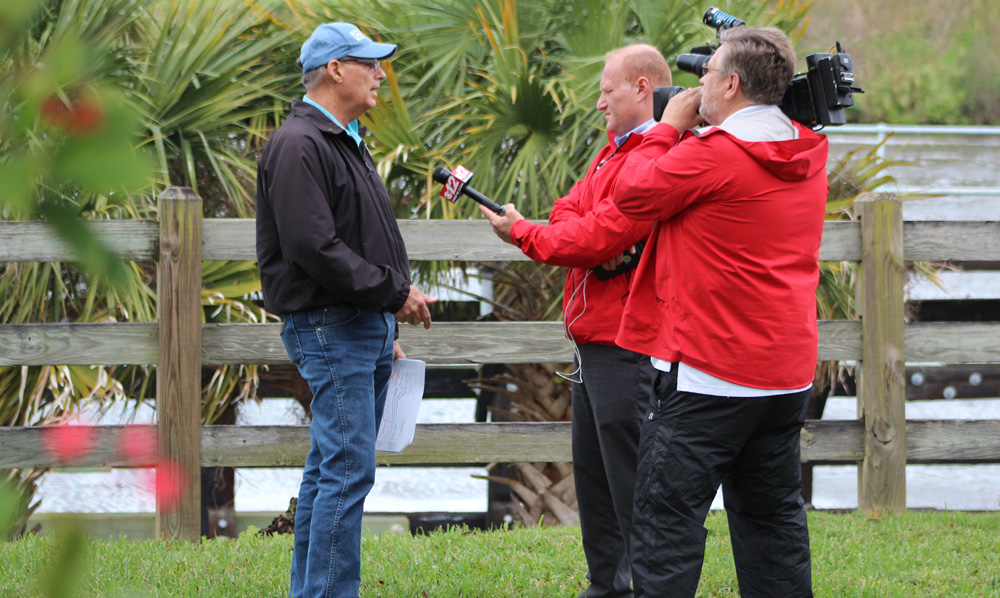 Taking our message to the community

As active advocates, we fight for our waterways and the preservation of Florida's environment. In addition to being members of the Rivers Coalition, Everglades Coalition and Blue Frontier Campaign, we lead conversations, take part in stakeholder meetings and work to educate the community about water quality issues.

Take a look at what we've recently participated in over the past year: 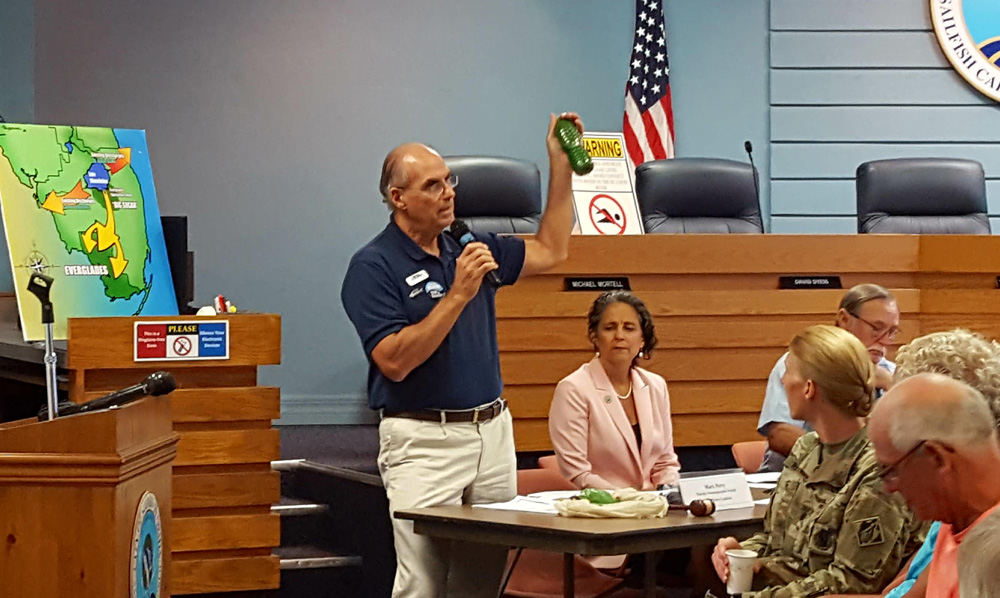 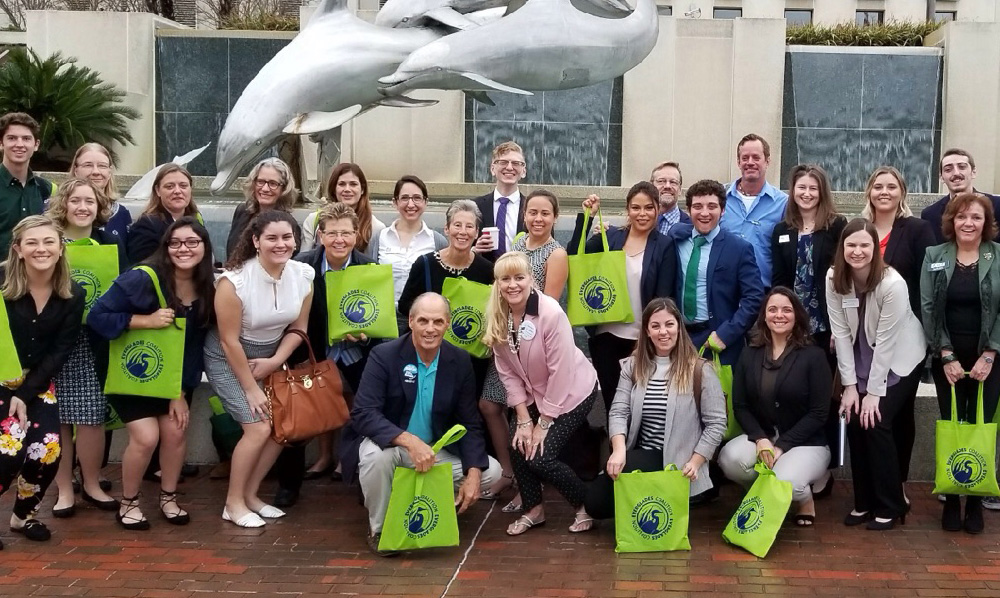 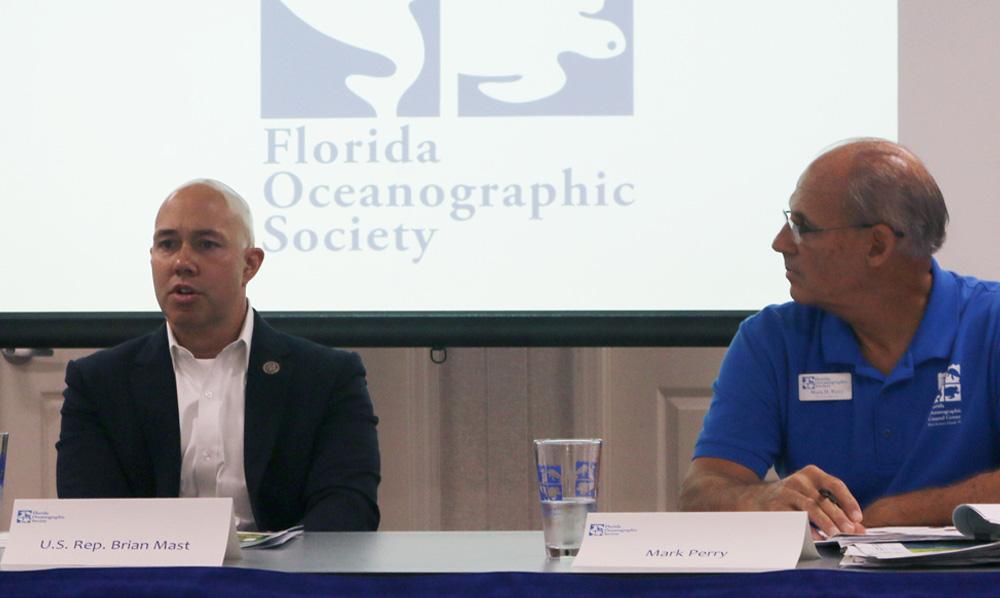 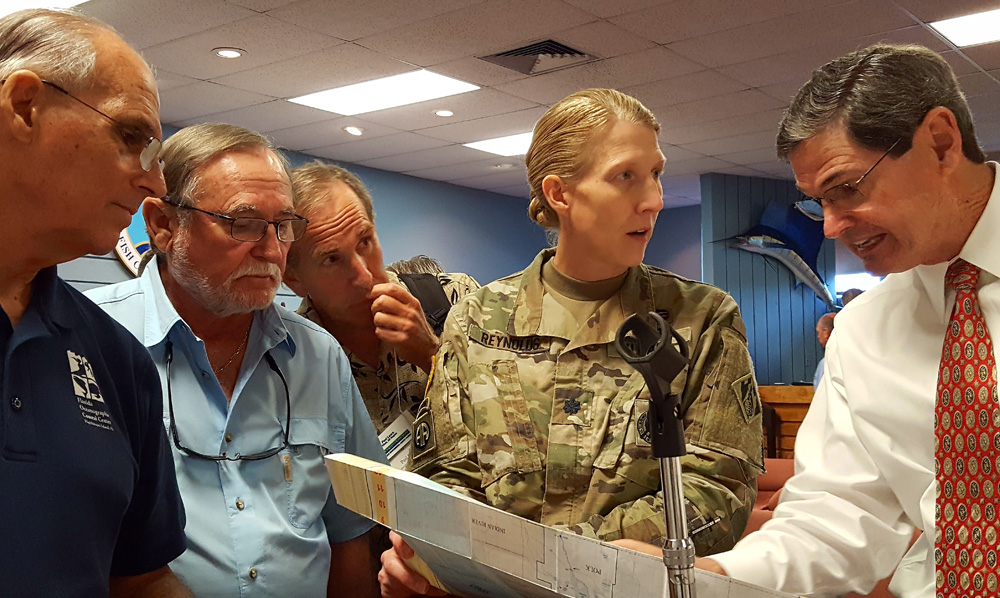 Through outreach we have advocated for the environment at local events and meetings with both the community and visitors from out of town. We share our Dark, Flat and Clean messaging with hotels on Hutchinson Island so that all beach-goers can play a part in protecting sea turtles. Volunteers put advocacy into action monthly at every adopt-a-highway, beach and waterway cleanup.