Growing up in Martin County, Mark Perry was greatly influenced by the time he and his family spent outdoors. Fishing, swimming and boating were a part of his recreational livelihood, and a source of inspiration for a young man looking to make a difference in the world around him. After graduating from college and spending four years at sea as a Merchant Marine, Mark returned to the area in 1978, joining Florida Oceanographic as its Executive Director where he began a passionate pursuit to protect and restore the waterways of the Treasure Coast. Throughout his career, Mark Perry has shown a dedication to protecting and restoring Florida’s natural waterways that few others have matched. His activist work in support of our waters and environment include serving as a member of the Water Resources Advisory Commission of the South Florida Water Management District; providing testimony before the Senate Agriculture Committee in Washington, DC on Sugar Reform and its impact on the Everglades, Lake Okeechobee, and the estuaries of the St. Lucie and Caloosahatchee Rivers; and authoring scientific technical publications and articles for magazines, newsletters and journals on ocean and coastal issues.

Since 1978, Mark Perry has served as Executive Director of the Florida Oceanographic Society, where he manages projects and operations, makes presentations to the community, professional groups, and government entities, and testifies and advocates on behalf of water resources both statewide and nationally. He also directs a staff that includes researchers and education specialists, and works alongside volunteers who energetically support Florida Oceanographic with time, commitment, and funds. Under his leadership, Florida Oceanographic Society has grown to become one of the most respected voices for Florida’s coastal ecosystems. Mark Perry also serves as president of The Rivers Coalition, a group of 100+ regional businesses, groups and environmental organizations fighting for the health of the St. Lucie River Estuary and Indian River Lagoon. 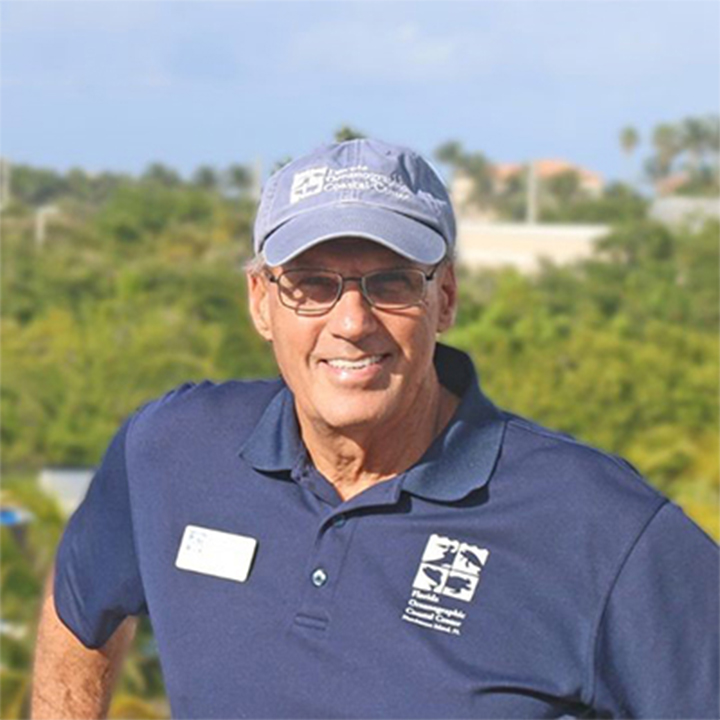 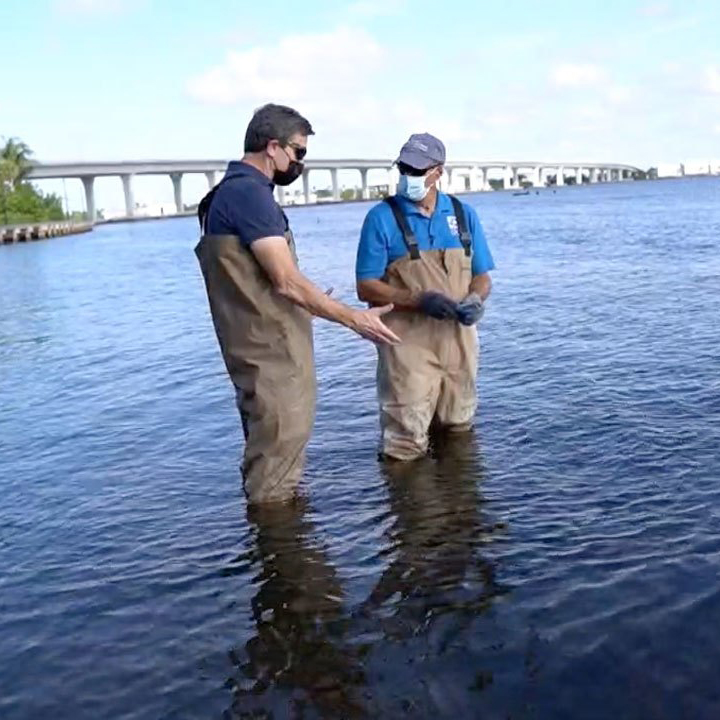